Sudock believes that previous subsidy programs and debates on renewable energy have mostly concentrated on solar and wind energy and have largely ignored the potential benefits of nuclear energy. He also stated – “The growth rate is currently dominated by solar and wind, which is simply the reality of the projects implemented over the last eight to ten years. However, what we would like to see is an expansion of nuclear energy.”

“Samson referred to the hegemonic role that “FUD” — Fear, Uncertainty, and Doubt — frequently plays in talks about Bitcoin mining, which he claimed can result in misunderstandings in both bitcoin mining and energy generation.“

As per The Bitcoin Mining Council (BMC) – the worldwide mining industry’s sustainable electricity mix increased by around 3% to 55.9% in the third quarter of this year.

“Bitcoin miners will seek out the cheapest source of electricity available,” Amanda Fabiano stated during the summit. Fabiano is a BMC founder member and head of mining for Galaxy Digital. 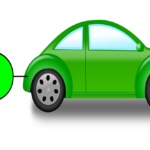 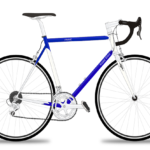 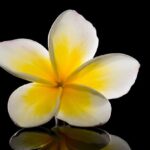