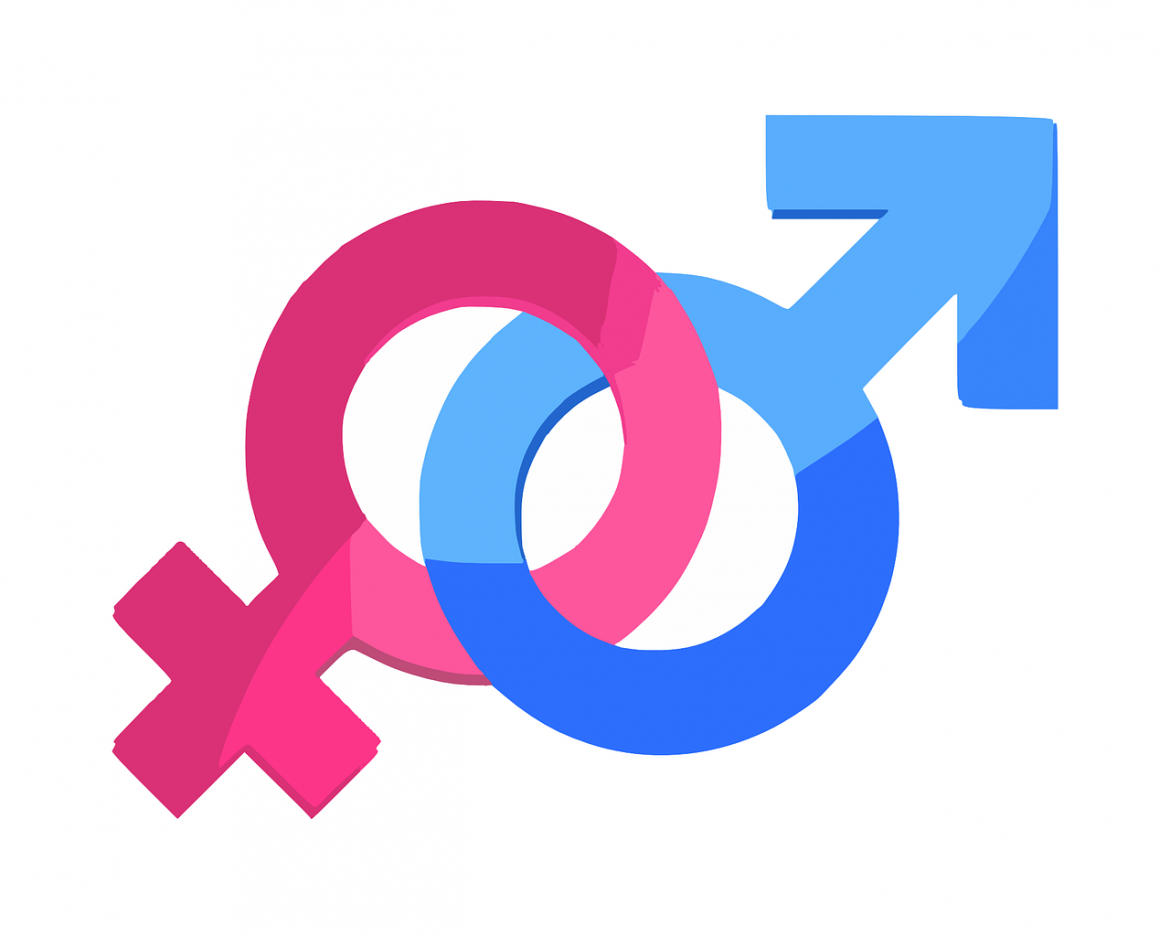 Only the government has institutionalized paid maternity, childcare, and paternity leaves. It would be good if this is extended to the organized sector and beyond to include gender parity.

Indian women are overrepresented in low-paying jobs and often forced to quit. The compulsion for women to conduct unpaid household chores is a major cause. These include maternity, paternity, and childcare work, among others.

Extended family members are increasingly unavailable for care work due to shifting family dynamics. Therefore, paid parental leave should be five years. This provision must apply to all government workers, women, and men.

Government has gender parity issues. However, it has family-support leave. Women and men need caregiving leave. Thanks to unions, such leave is “accepted” by the policy in India.

The organized private sector lacks paid maternity, paternity, and childcare leave. Organized private sector firms tend to under-employ women, generating structural biases against them at work and during job searches. Employers want pregnant workers to “disengage” or “brave it out.” Both decisions hinder women’s capacity to work or stay employed.

These “microeconomic” implications on female workers amount to “macroeconomic” deprivations. No matter whatever “option” an employed woman chooses—disengaging or braving it out—maternal and newborn health suffers. Second, a false choice may force female private-sector employees in the organized sector to delay childbearing until it harms their and the child’s health. Third, if a pregnant woman “disengages” from her job, her employer must replace her.

The government will give cess revenue to workers who need family leave. Suppose a company doesn’t hire anyone who requires leave in a year. In that instance, the company would lose out to companies that offer such leave.

Such a strategy would be optimum for organized private enterprises, which want to increase post-tax profits. Employing women and offering paid maternity leave would benefit firms under the proposed scheme. 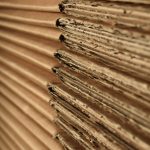 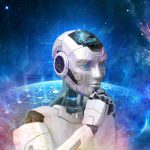 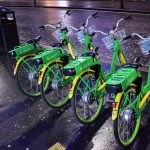